Part of Southport’s appeal is its beautiful Broadwater parks which showcase some of the best recreational facilities available, including an aquatic playground. Southport boasts numerous large parks and is renowned for its leash-free dog park bordering the Nerang River. Shopping facilities in the area include Australia Fair and a variety of smaller shopping centres and a multitude of cafes, takeaways and restaurants are all within a five minute walk. 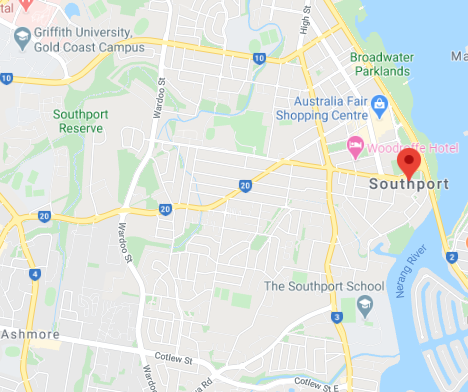 Leburn & Associates is situated in the heart of Main Beach on Tedder Avenue, right next to Hard Coffee.

Based on its average 5-year and quarterly capital gains SOUTHPORT, 4215 saw average growth in the long term.Besides that, the Australian suburb also delivered a weaker performance in contrast to other Australian suburbs in terms of appreciation of property value.

Profits due to an downward trend in home prices in SOUTHPORT, 4215 averaged -2.63% per annum over a 3-year period.

Average weekly rents on listings have reached the $395 mark, reflecting a 5.87% increase in returns based on the current median price in SOUTHPORT.

An average of 52.83 real estate transactions take place per month in SOUTHPORT which translates to 634 per annum.

634 properties were sold in SOUTHPORT during the past year, making it the 40th most active market in QLD based on total real estate transactions.

SOUTHPORT, 4215 places 223rd in Australia based on median property value growth during the quarter.

Whilst all care has been taken, information conveyed from third parties & changed circumstances may alter accuracy. 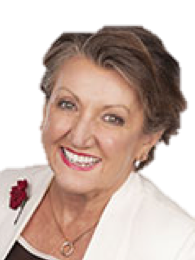 Our pledge to you: Leburn & Associates offers a bespoke service to both buyers & sellers.We have taken the traditional role of the real estate agent and turned it around.

As our buyer: We learn about your needs and lifestyle to find the property, tailored to your needs & provide accurate knowledge that above and beyond our competitors.

As our seller: We use system-based models alongside technology to ensure your property reaches the correct buyer; employ effective & creative marketing techniques to achieve a successful sale.